Find The Best Junk Removal in Angola, IN

Where Do You Need Junk Removal?

The Best Junk Removal Companies in Angola, IN

Whether you are looking to throw away large household items like broken appliances or old furniture, or are just trying to clean up your home or yard, junk removal companies in Angola are here to help de-clutter your space quickly and efficiently. No license is required to perform junk removal in Angola so XRefer takes care to partner with companies that have experience, perform background checks on employees and don't overcharge.

Get Pricing on ¼ Truck Junk Removal

Get Pricing on ½ Truck Junk Removal

Get Pricing on ¾ Truck Junk Removal

What Can Angola Junk Haulers Take Away?

If your garage, attic or house is full of old junk, chances are all of it can be hauled away today. Moreover you probably won't miss any of it, and the relatively low cost is a great deal compared to reclaiming your space. Examples of what some junk haulers in Angola take away include:

Questions To Get Started

Before you even call a junk hauler in Angola you want to write down specific questions that will help you make an educated choice in hiring the right specialist to remove your waste.

1. Determine what level of service is provided. Do they load the junk truck themselves? Do you need to place all items on the curb or will they gather it for you? Do you need to separate items that can be recycled? *If you require the removal of larger (anything over 10 ft.) or specialty items, be sure to ask whether these items can be removed.

2. Estimate process. Do you charge by portion of junk truck filled up or by weight? Can I send pictures to get a more accurate estimate over the phone? For the most accurate estimate for the cost of junk removal in Angola an on-site review at your home or office is the only way to go, as customers typically underestimate the volume of garbage. Most haulers charge by the portion of the truck that is used, and that is very hard for homeowners to conceptualize.

3. Do you pick up junk on weekends? Saturday is often the most convenient day for customers. Most haulers do not work Sundays but it can be negotiated.

4. Do you hold any type of certification or insurance? While a license is not required to operate, knowing if they have a disposal certification can help as additional training can give them an edge. Removing some items such as hazardous waste or medical waste, may require special certification so even if only a tiny portion of your junk is affected you will need a specialist. Also, hiring a company that holds liability insurance or worker's compensation ensures that you will not be held liable if an accident or damage occurs during the job.

5. Do you offer junk recycling? Unfortunately not all companies provide recycling for your unwanted junk. XRefer approved junk removal services in Angola go the extra step to recycle as much as possible. This not only helps the environment, but it is the responsible way to dispose of junk, eliminating the need to keep overfilling landfills.

6. Is there anything that I cannot include?

While XRefer partners are able to remove nearly any type of waste from your home or property there are some select items that cannot be hauled. The following items must be separated from your junk and cannot be hauled unless you work with an industry specialist:

7. Do you provide same day junk pickups? Yes! Same day junk pick up is available in most parts of Angola but be sure to request service before 10 am to get on the schedule.

Angola Junk Removal Experts Are Here For You

XRefer will make sure you only work with reputable and experienced expert junk haulers in Angola who will get rid of unnecessary clutter from your home or office. Get started now, haulers are ready to provide a quote, have the experience and knowledge in handling all types of waste and are available in your area.

Note that if you need scrap metal removal, verify certification from the Institute of Scrap Recycling Industries, Inc. (ISRI) and make sure they offer recycling. Recycling is an economical and eco-friendly way to reuse items that may have another purpose. Some companies will even donate items that are in good condition to organizations such as Habitat for Humanity or Goodwill. 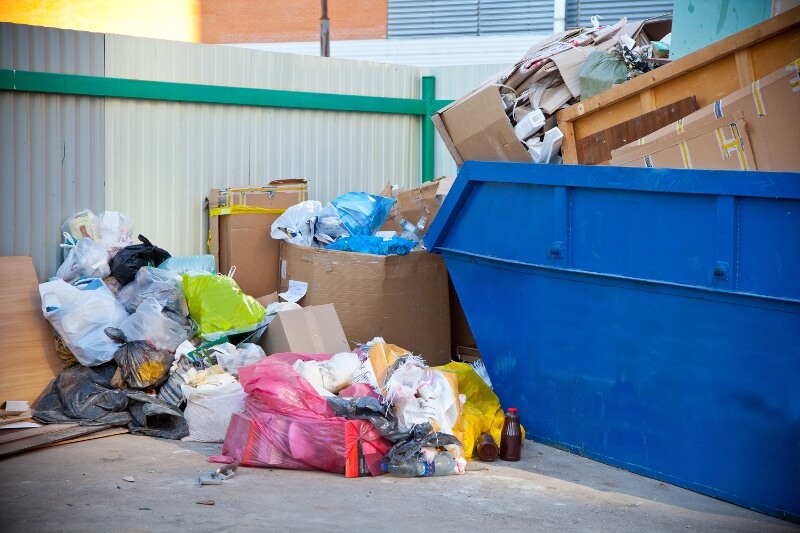 Get Matched to Pros